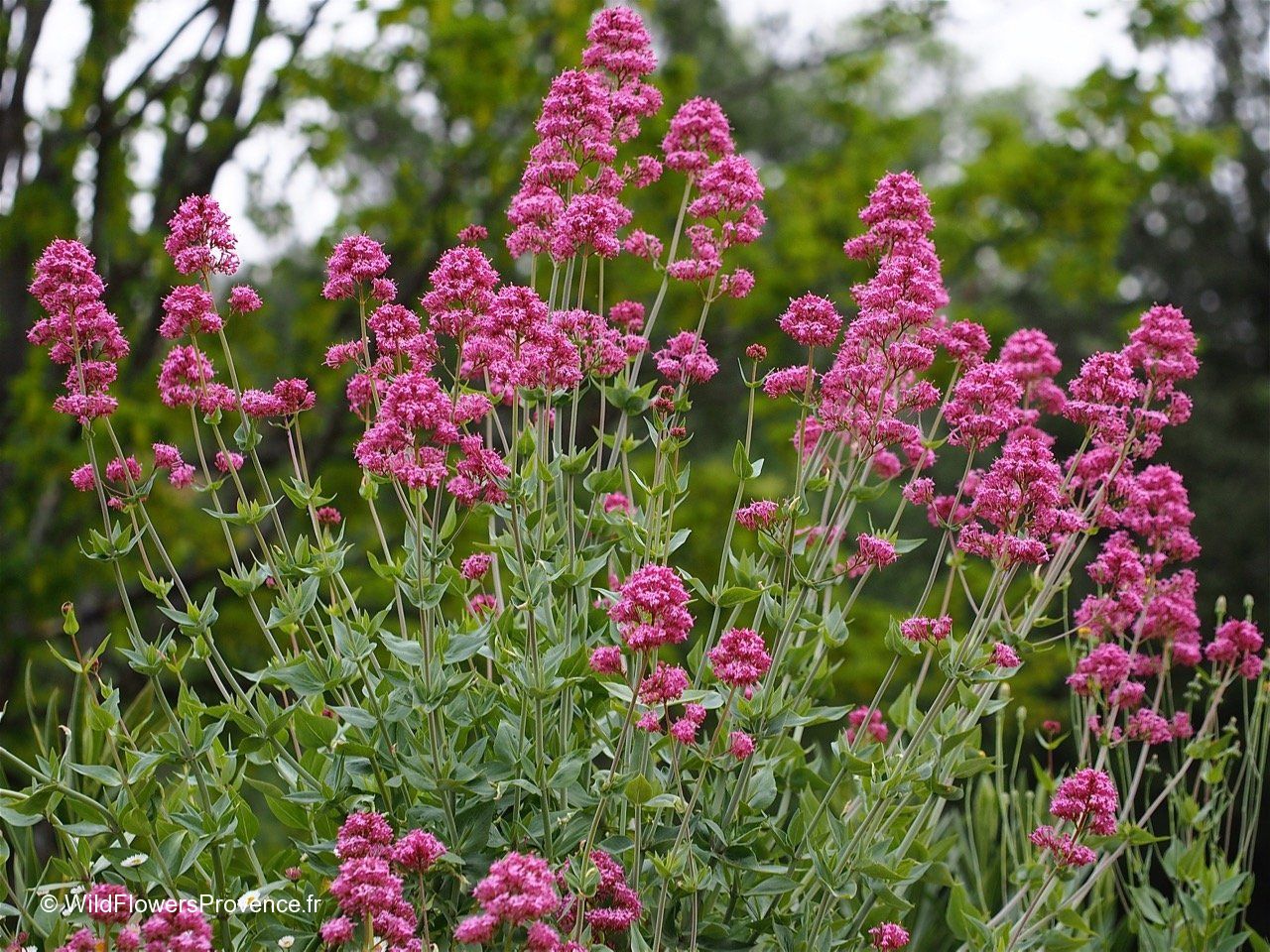 Elliptic oval leaf, Lanceolate leaf is lance-shaped: long and widest in the middle. Oval, opposite, fleshy, grey-green in colour.

Young leaves are edible but bitter. The roots are used in soups.